Attention to the detail and an eye for the big picture.

I was born in Steyr, Upper Austria. Growing up in a household in which both my parents were singers and my siblings aspiring musicians surely left its traces.

I’ve been classically trained on the cello from the age of six, Piano, composition and guitar lessons further forged my musical foundation.

I passed through various stages of  playing in orchestras, composing, recording and producing for different artists.

During my college years studying jazz-guitar and jazz-composition I took singing lessons whilst developing my still current song-oriented approach. My emphasis at that time was recording, producing and mixing.

The frequent exposure with writing EDM songs made its way into the picture too, resulting in an electronic edge to my work.

I played in a lot of different bands during and after my college years including Johnny Summerville, Parov Stelar etc.

As well as a Remix for Klangkarussel called “Hey Maria – Ynnox Remix” which got placed on the Spotify New Music Friday Worldwide playlist and a remix for Austrian giant Falco called “Der Kommissar (Ynnox Remix)” for his Amadeus award nominated album „Falco 60“.

In 2019 „A Place For Us“ with the Italian Producer Duo Dualities saw the light of day which features writing credits and singing by me and landed more than eleven million streams on Spotify alone to date.

Make sure to check out samples of my work in the Portfolio section of this site! 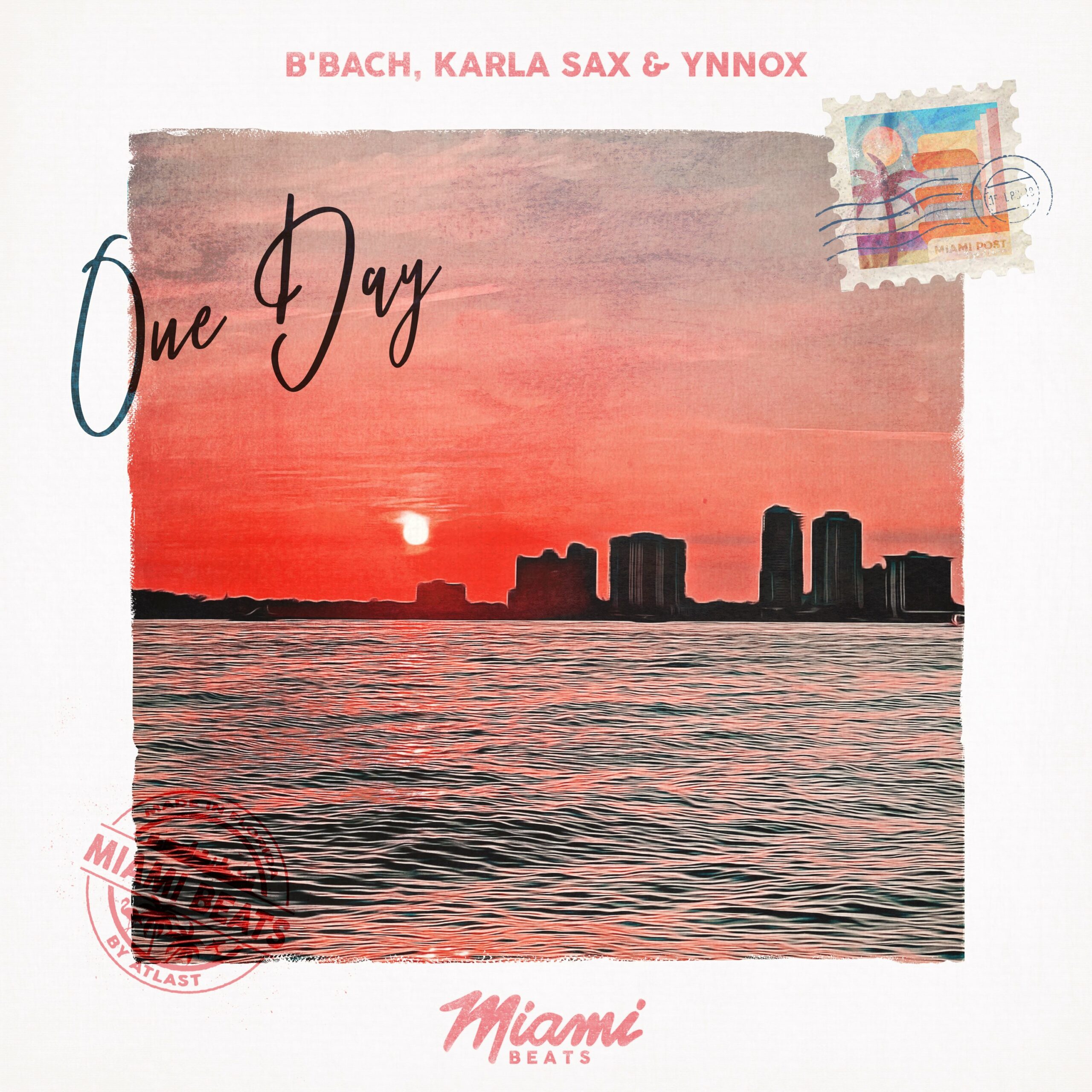 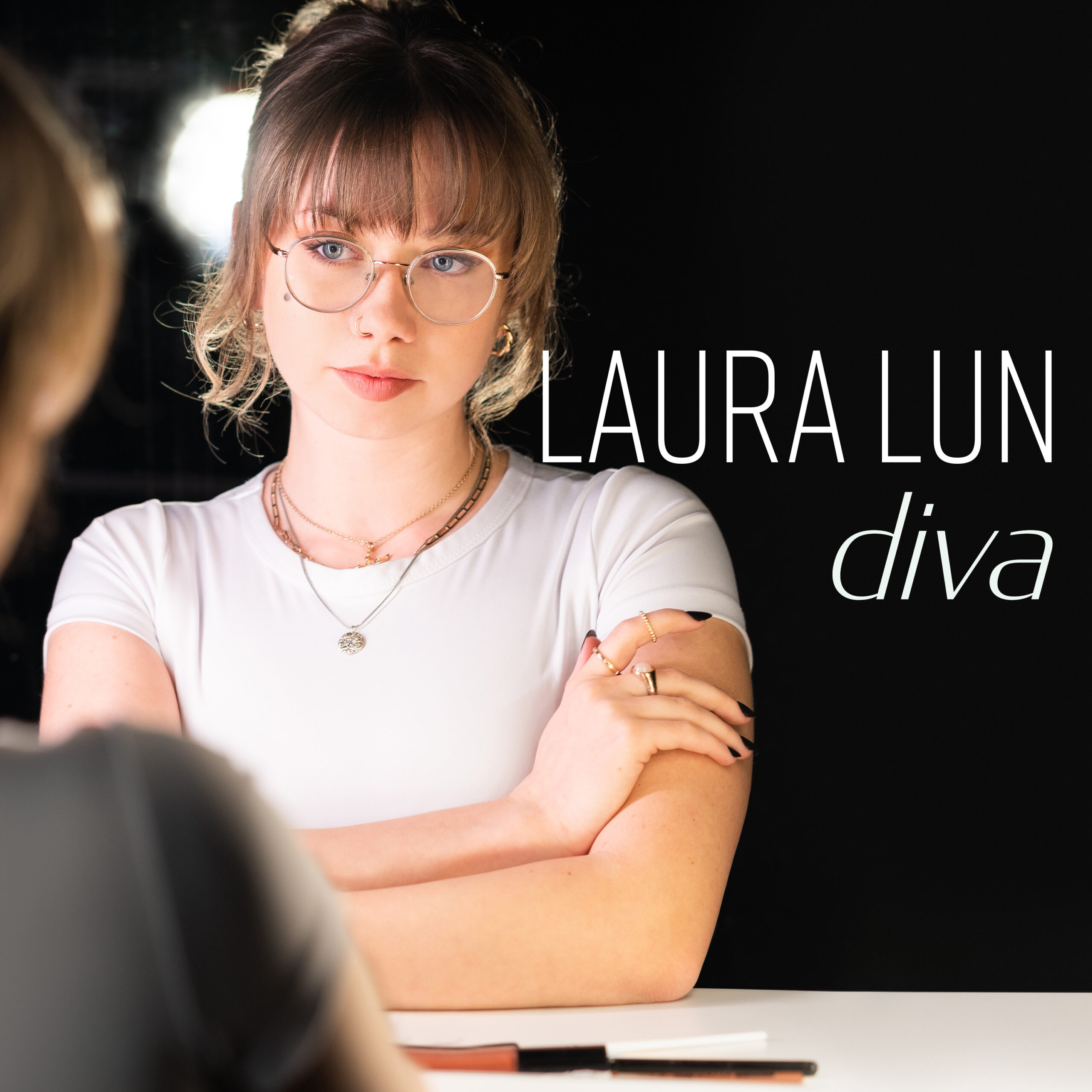 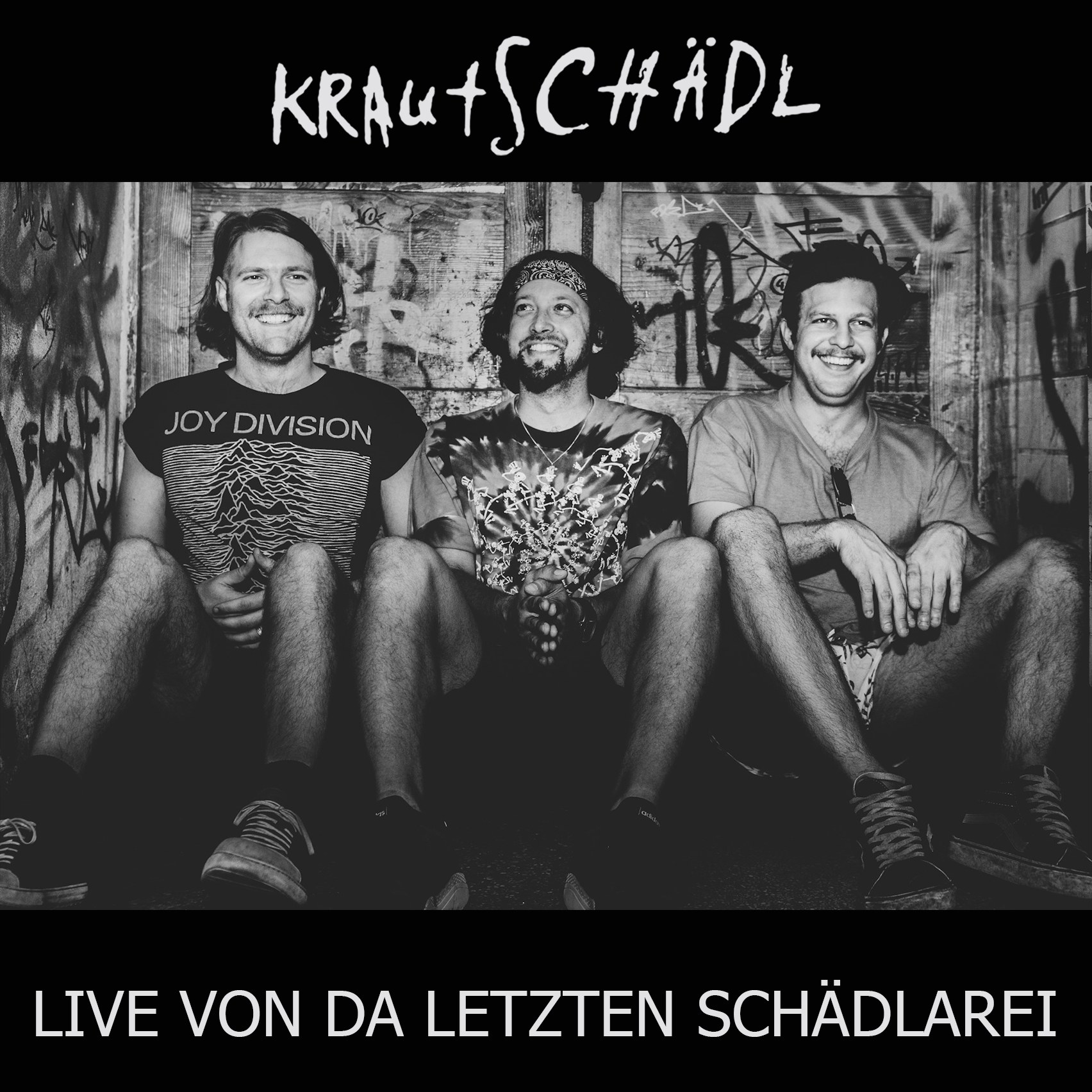 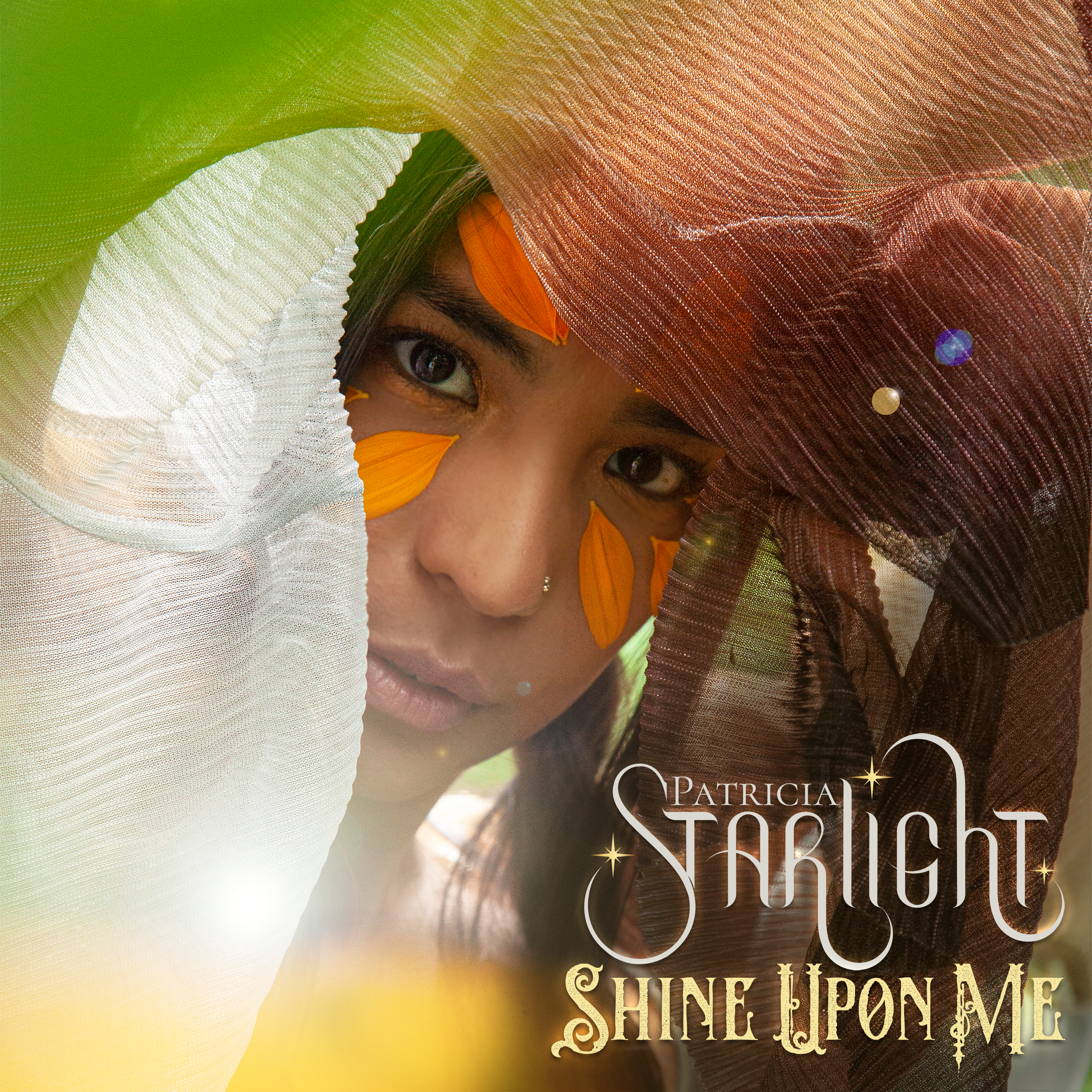 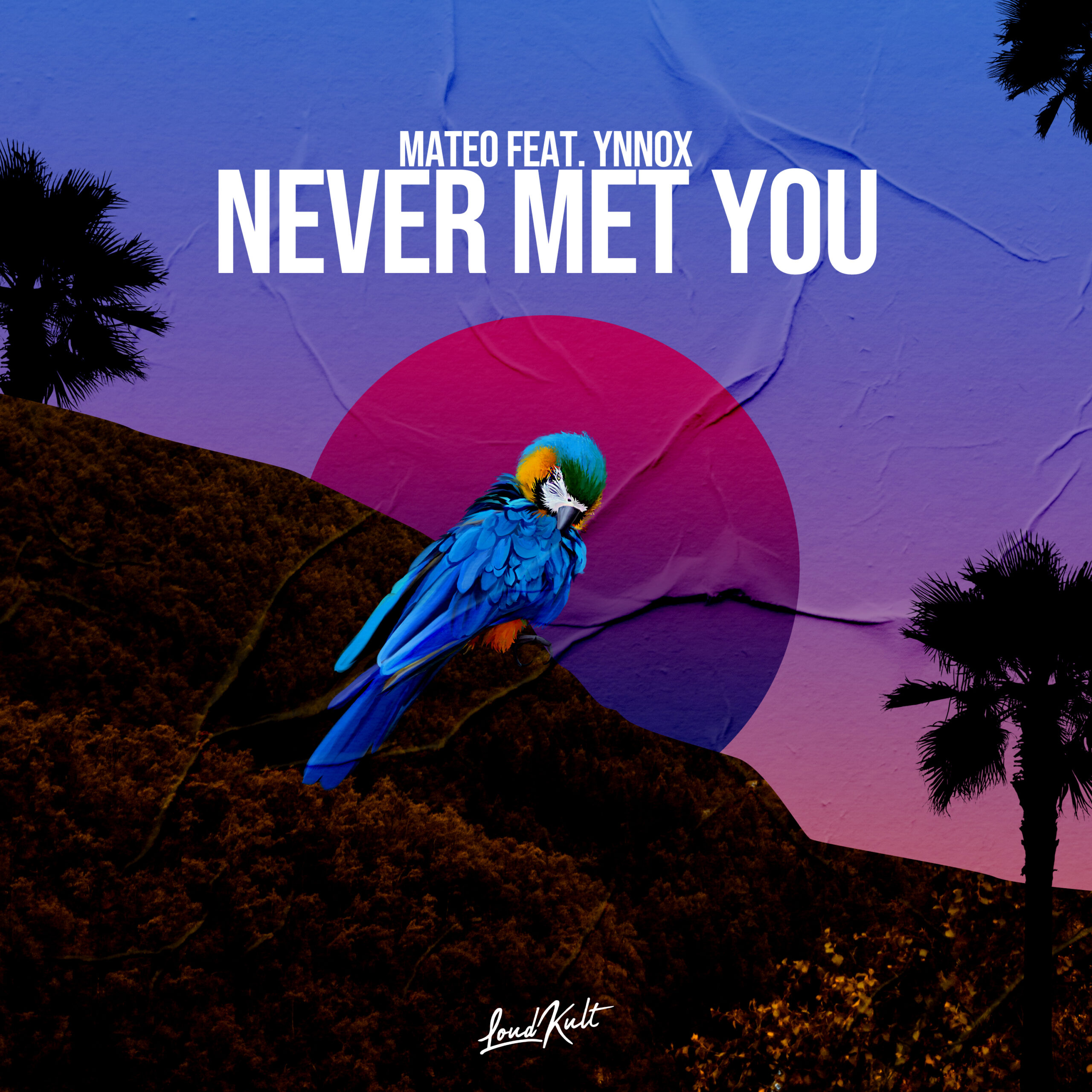 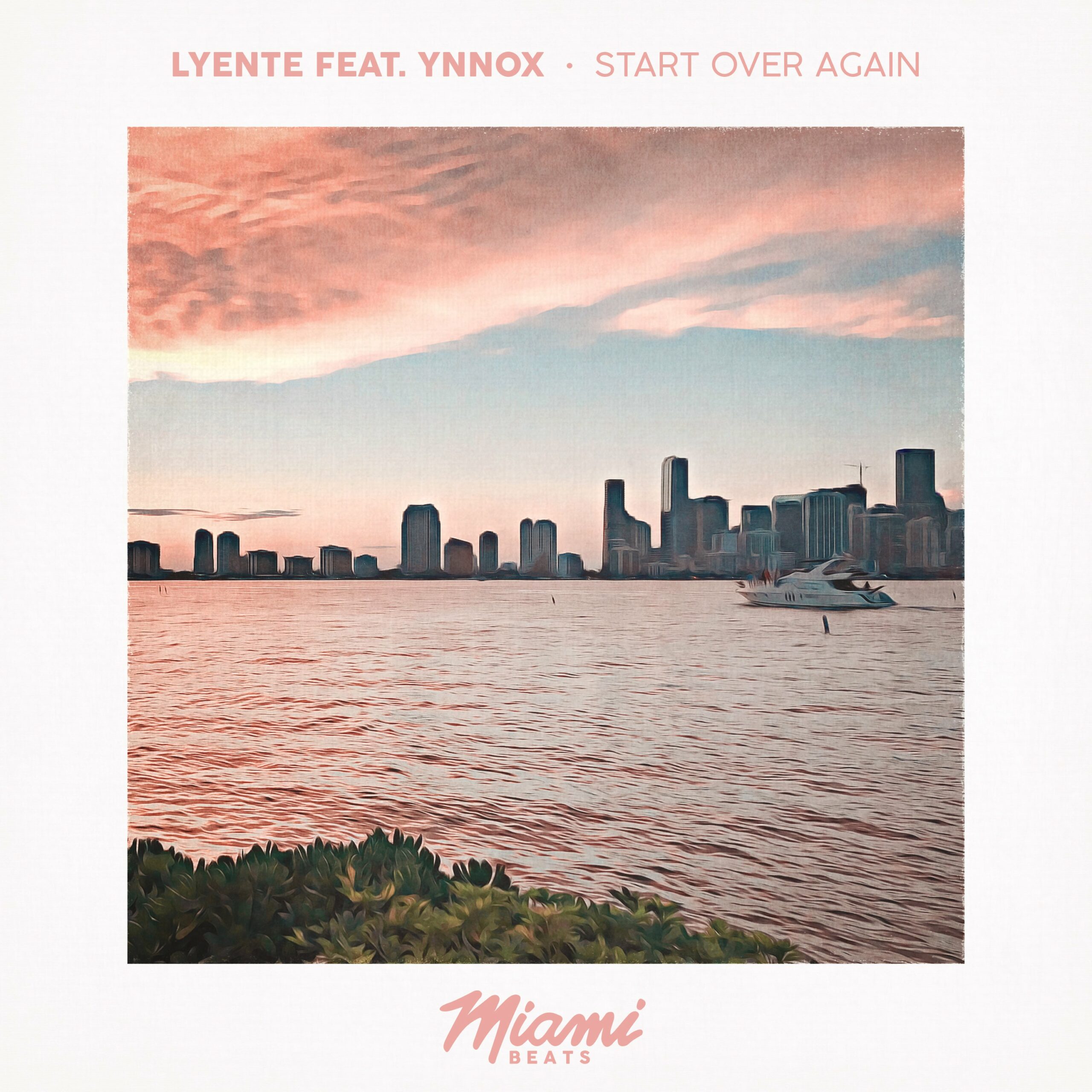 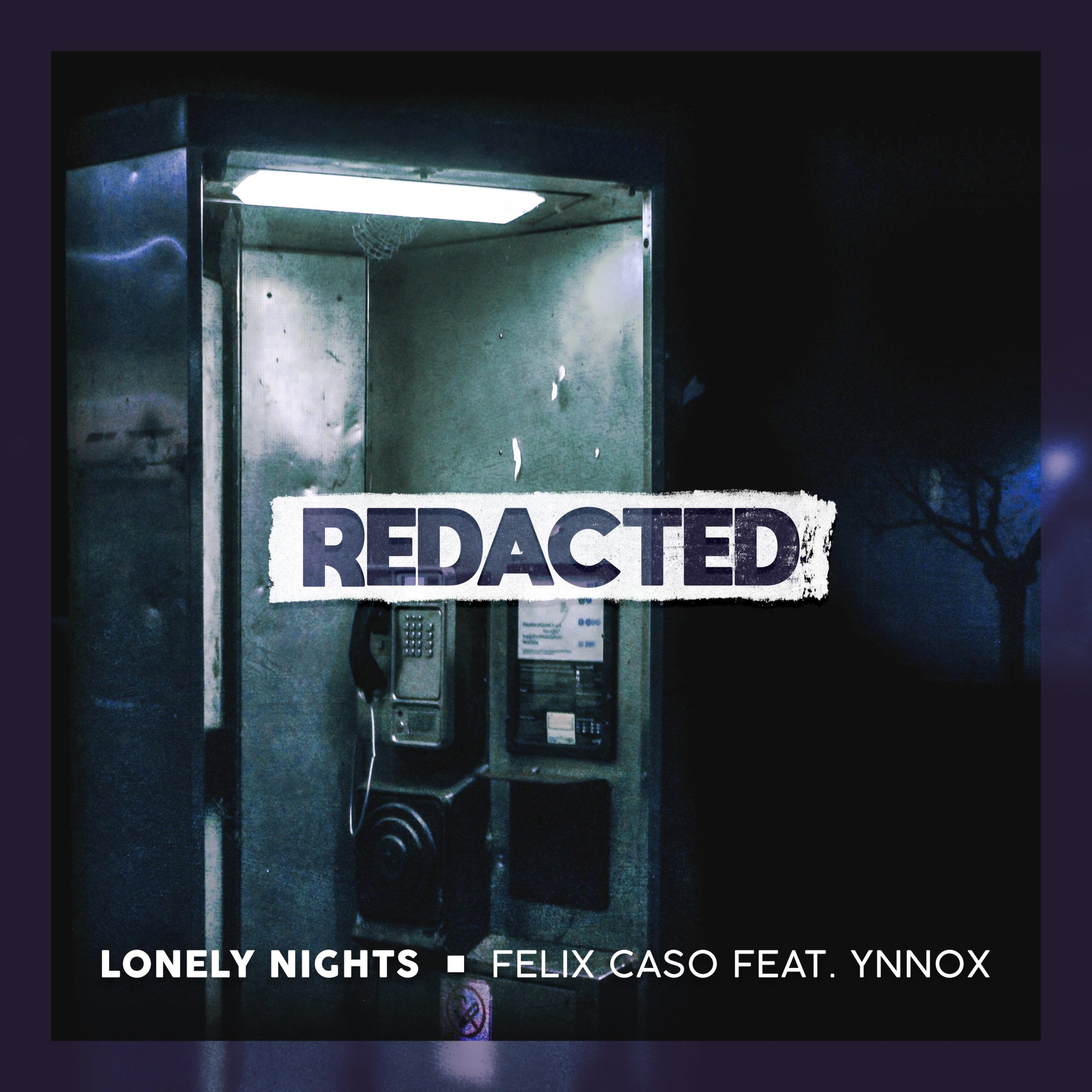 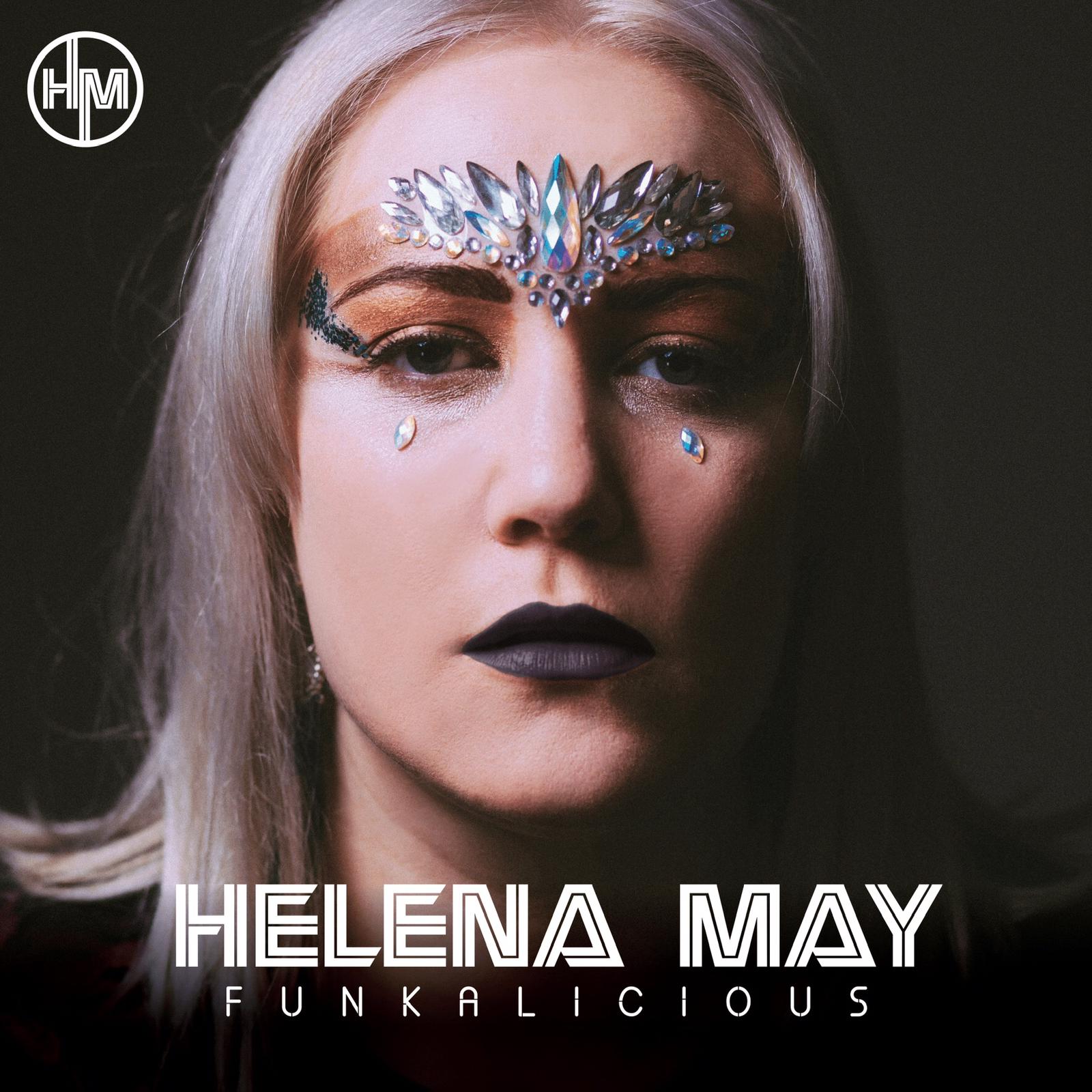 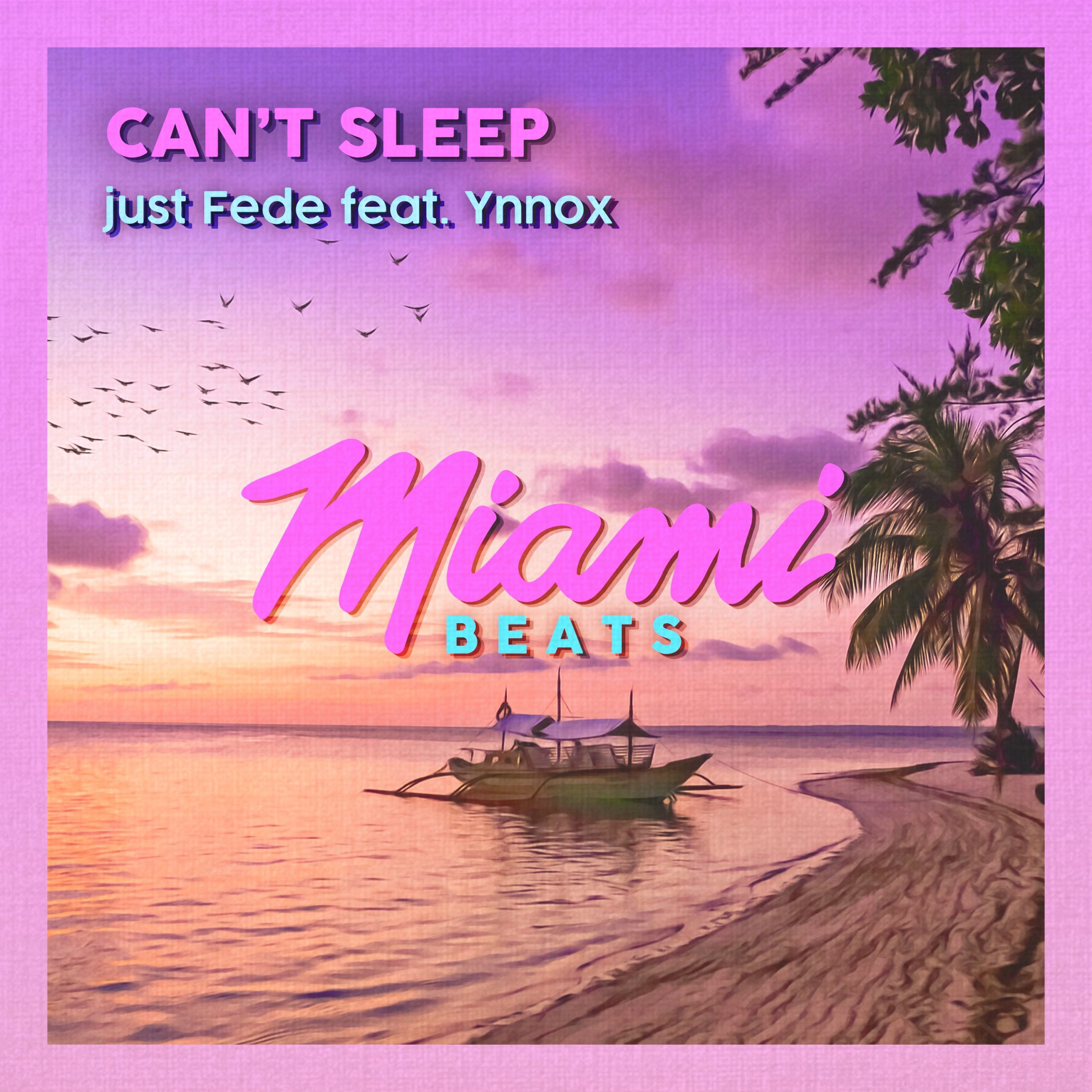 Thank you for signing up!
We have already sent you the first e-mail and ask you to confirm your e-mail address using the activation link.

Feel free to contact me for general inquiries and quotes.